Folk Family Revival, comprised of the Lankford brothers – Mason, Barrett and Lincoln – and Caleb Pace, has been described as Americana, folk and country, but their unique sound has influences spanning rock and bluegrass as well. As the primary songwriter, Mason - who is just barely twenty - fronts the band with vocals and guitar, Barrett plays bass, Caleb is found on electric guitar, mandolin and lap steel, and Lincoln backs the band up on drums and percussion. Childhood friends (and brothers), the foursome has already been featured on Fox26 and live radio and has opened for artists like Charlie Robison, Cody Canada & the Departed, The Marshall Tucker Band, Rodney Atkins and the Trishas. The first full length album, Unfolding, which debuted July 12, 2011, was produced and mixed by Jeffery Armstreet at Red Tree Recording Studio in Magnolia, Texas – where the band currently resides. 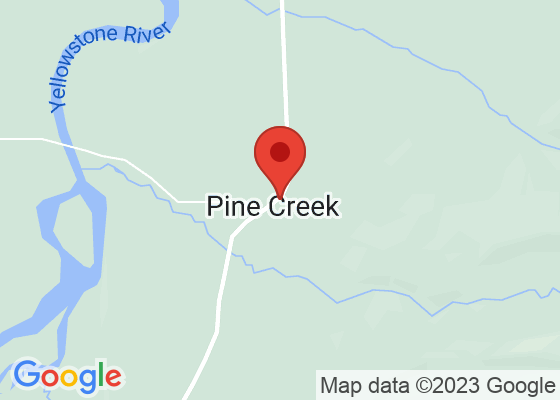