Jackson Holte & the Highway Patrol is a 4-piece rock and roll band from Missoula, MT, formed by several of the town’s greasiest bar-band veterans in 2017. Jackson Holte fronts the band with his own blend of earthy narrative songwriting and soaring blues guitar playing, and in the Highway Patrol – Marko “The Midnight Shadow” Capoferri on bass, Tyson Gerhardt on guitar, and Brian Tremper on drums – he’s found three gentlemen who share his conviction that roots music can be both insightful and irreverent, both sophisticated and visceral, both deep and wide 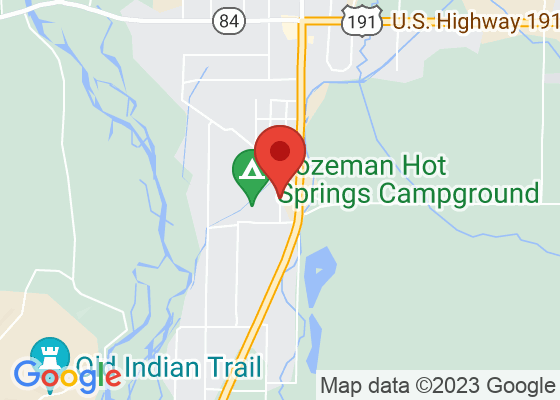