Join us for a Backyard Concert @MAP Brewing with Yabba Griffiths & Traxx!

As a studio musician guitar player, Yabba Griffiths worked with many of the greatest musicians and singers of Jamaica including Bunny Wailer, Soul Syndicate, Gregory Isaacs, Roots Radics, Carlton and Family Man Barrett, Winston Wright, Lynn Taitt, Jackie Mittoo, Robbie Shakespeare, Sly Dunbar, The Tamlins and Bobby Colphat, among many others. Yabba Griffiths joined Charles Hannah and the Graduates in 1972 and in 1974 toured through out Jamaica with Solid Foundation. During this time, Yabba recorded the first version of his big hit 'Devil Woman', featuring the Tamlins. 'Devil Woman' was released as a single in the United States and United Kingdom in 1976, and became a massive hit in metropolitan New York and Chicago among other cities.

In 1976, Yabba griffiths toured the United States with Big Youth and the band Creation. After the wrap up of this tour, he then joined the Black Eagles, later to be re-named Morgan Heritage. Yabba then moved to New York City in 1977 to form the band Yahtova, which translates to mean 'God (is) Love'.

Concert will happen rain or shine.

Beer & wine will be available on the lawn!!

Picnic dinner will be available. Feel free to bring blankets or low-profile lawn chairs. All ages are welcome. Kids 12 and under are free.

No outside food or alcohol is allowed. No pets, no weapons, no smoking. Just a good ol' fashioned fun time.

Tickets are $10 but will be $13 at the door, but get yours ahead of time online or they will be available two weeks before the show at the brewery! 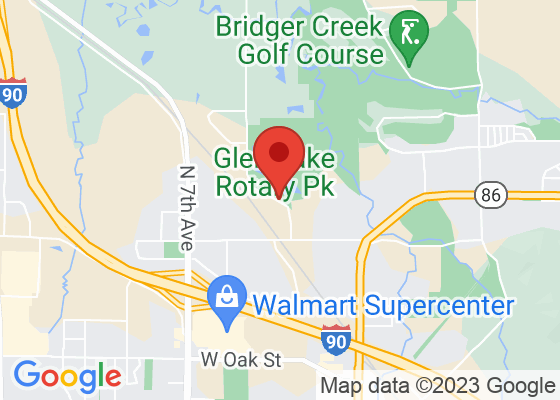