“Like Lucinda Williams in a Carhartt jacket, Christy Hays works rugged metaphors
into emotionally charged country folk.” (Austin Chronicle). Christy Hays’ music has
folk and country tinges, thoughtfully penned stories and a full band sound that is
both driving alt country and moody folk rock. Christy Hays has released two full
length albums and two EP’s since 2009. Her new album ‘River Swimmer’ was
released in April of 2018 on Nine Mile Records. It brings the culmination of Christy’s
influences and her experiences traveling the world. Hays has shared the stage with
Hayes Carll, Sturgil Simpson, Bruce Robison, Kelly Willis and Jeffery Foucault to
name a few. Bruce Robison cut her song “Lake of Fire” and released it on his newest
album Bruce Robison and the Back Porch Band. She now spends portions of the
summer in Montana, gigging in the Northwest, writing and returning to her beloved
wilderness. Hays dreams of creating an artist retreat out of that house for people
just like her who need to escape the city, disappear and create. Compared to Brandi
Carlile, Lucinda Williams, Rhett Miller, Kathleen Edwards and Patty Griffin, Hays has
a sound uniquely her own. www.christyhays.com. 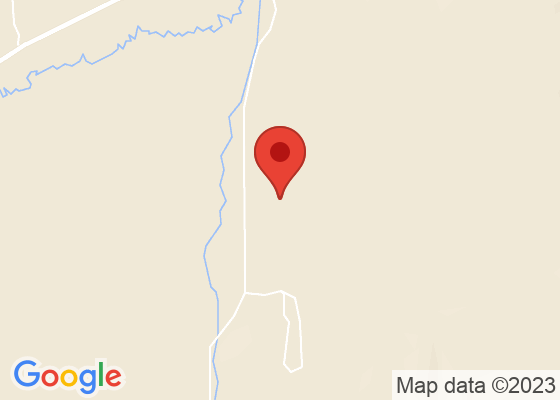