Belle Plaine is a singer, a songwriter and an inventive musician who was raised on the Canadian prairies near the hamlet of Fosston, Saskatchewan – population: 45. The ingenuity, lonesome yearning and collaborative work ethic of country life have infiltrated her songwriting, her sound and her methods. Belle’s reverence for artists who defy categorization has led her to create a brand of roots music that combines vintage blues and swing tones of the 1940s with classic country styles made popular in the heyday of the Grand Ole Opry. Belle’s greatest strength is an unfailing ability to weave stories, genres and emotions with her formidable voice. Twangy early influences from the family AM radio mixed with a dozen years of classical voice training throughout Belle’s upbringing led her into studying contemporary music in college. When Belle started performing full-time, she paired her voice with instinctive songwriting and a tinder-dry wit, and that provided all the fuel required to make hearts smoulder. As an avid collaborator she has performed her music with the Regina Symphony Orchestra, was a guest vocalist on Colter Wall’s breakthrough debut album, Imaginary Appalachia, and saw her co-writing and harmony-singing chops featured on Blake Berglund’s latest record, Realms. Belle’s 2018 album Malice, Mercy, Grief & Wrath highlights her tremendous voice and prodigious songwriting abilities, and showcases her varied musical influences from Link Wray and the Everly Brothers, to Cole Porter and Neko Case. The record was produced by Jason Plumb [Colter Wall, The Dead South]. While Malice, Mercy, Grief & Wrath contemplates the ephemeral nature of life, it also manages to address themes that are persistently unfolding in our lives: forgiveness, redemption and hope. Belle Plaine has built a loyal following that continues to flourish. She has been rewarded with festival spots such as at Small Halls on Prince Edward Island and Regina Folk Festival in Saskatchewan, and appearances at industry events like Folk Alliance International and JUNOfest. Belle is proving her entrepreneurial spirit with multiple releases and cross-country tours under her belt – making it clear that she is a career musician who relishes sharing her voice, and her songs, with the world. 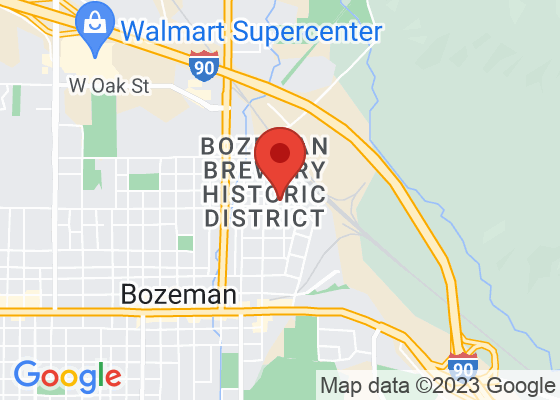