Logjam Presents is pleased to welcome Gary Clark Jr for a live concert performance at KettleHouse Amphitheatre on Sunday, September 8, 2019.
On the title track of “This Land,” Gary Clark Jr. is staking his claim to a literal place on the map, settling in and declaring: “I told you there goes the neighborhood… This is mine now, legit.” It’s a song with real-life roots in how Clark and his family have traded up in turf in his native Texas and been met with some suspicious glances upon move-in. And if it sounds like he’s had some practice in defiantly ignoring expectations about where he ought to live, well, that’s something he’s been doing musically his whole life. He’s a rock-and-soul omnivore who can survey the entire landscape of American music — not just the blues with which he’s so often associated, but reggae, punk, R&, and hip-hop, too — and say: This land was made for you and me.

Limited venue presale tickets will be available online only from 10a-10p this Thursday, February 14th. Sign up for the presale here.

Tickets are on sale to the general public at 10am MDT on Friday, February 15. 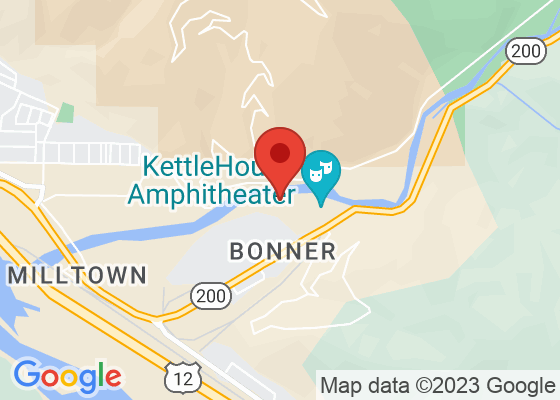