Charles M. Falco: “The Science of Optics; The History of Art”

Charles M. Falco, emeritus professor in the College of Optical Sciences and Department of Physics at the University of Arizona, will present “The Science of Optics; The History of Art,” on Tuesday, Sept. 10.

The lecture, which is free and open to the public, will be at 5:30 p.m. in the Hager Auditorium at the Museum of the Rockies. A reception will follow in the lobby of the museum.

In his talk, Falco will discuss the theories of artist David Hockney, who asserts that the almost photographic level of detail in certain drawings and paintings from as early as the Renaissance must have been created with the help of optical aids, such as mirrors or lenses to project images on canvases. Following a visual investigation of Western art of the past 1,000 years, Hockney believes artists — even those as prominent as Jan van Eyck and Giovanni Bellini — used such aids. Many art historians say Hockney’s assertions aren’t supported by evidence.

Falco, who collaborated with Hockney to investigate these claims, says their discoveries demonstrate that optical instruments were in use by artists nearly 200 years earlier than commonly thought possible and account for the remarkable transformation in the reality of portraits that occurred early in the 15th century.

He will also discuss the imaging properties of the concave mirror lens and some of the implications this work has for the history of science and art and the modern fields of machine vision and computerized image analysis.

Falco is a fellow of the American Physical Society, the Institute of Electrical and Electronics Engineers, the Optical Society of America and the Society of Photo-optical Instrumentation Engineers. He has published more than 275 scientific manuscripts and co-edited two books, has seven U.S. patents, and has given over 400 talks at conferences, research institutions and cultural organizations in 32 countries.

Three international conferences have been organized around Falco’s work with Hockney. They have received the Ziegfield Lecture Award from the National Art Education Association and the Dwight Nicholson Medal from the American Physical Society and presented in the opening ceremony of the 2015 United Nations International Year of Light.

Falco’s lecture is presented by the College of Letters and Science’s Science Matters Lecture Series, where distinguished speakers address concerns and questions regarding their work on scientific topics that are important to the public as well as academia. 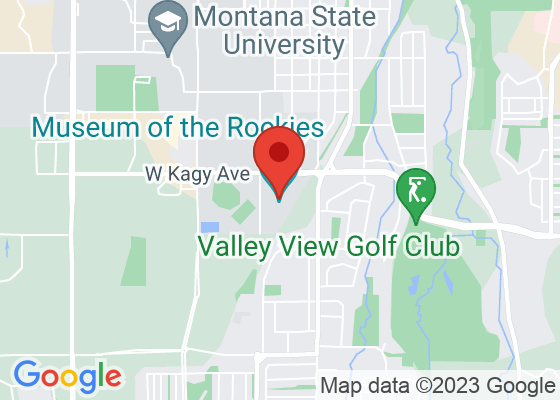