What's Your Beef? Do You Want Your Tax Dollars Funding FAC? 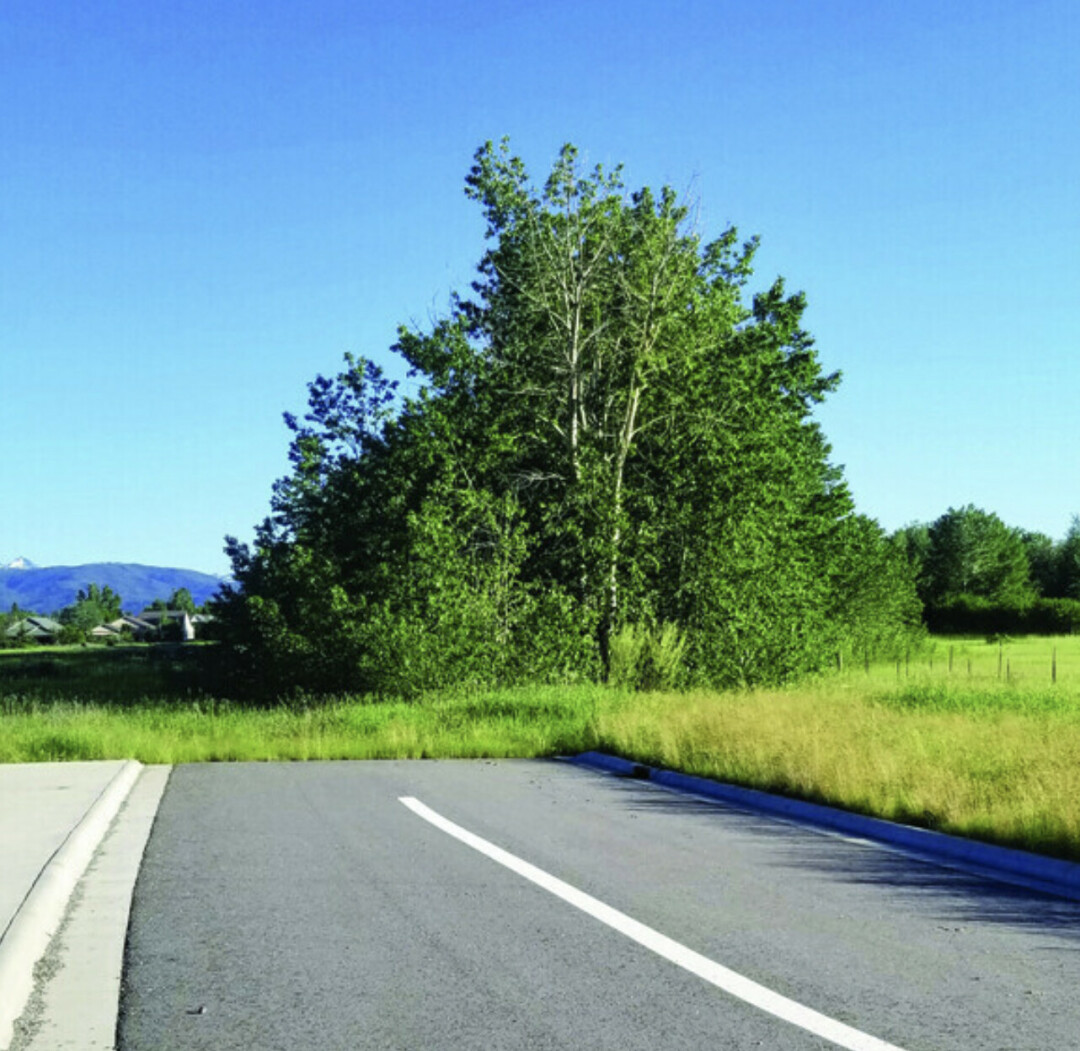 When the City of Bozeman requested public input on an over 30-year-old plan (circa 1990) to uproot mature cottonwood trees for the proposed Fowler Ave Connection (FAC) road project between Oak and Babcock streets, I decided to participate. In my heart, I knew the FAC road project was a bad idea because the adverse effects on human and environmental health and well-being alone would be significant. Take a walk down this gorgeous trail and you’ll understand why preserving this largely green space corridor is so crucial.

In Bozeman, green growth should mean fostering economic growth and development that ensures the protection and preservation of natural resources and environmental services on which our well-being relies. Did you know trees absorb 30% of pollutants from cars, thus acting as a carbon sink for exhaust? The City has kept this (and most development actions) hush hush because if enough people become aware and involved, a majority of these buildings and roads would not go through as set forth by the developers, since they are not aligned with what Bozemanites want. But the FAC is now moving into the design phase, with construction set to begin in spring 2025.

Turns out, I am not alone. A current poll I am conducting on Nextdoor Bozeman garnered 229 votes as of today (8/16/22). Fifty-eight percent of people want to preserve and expand the trail, and forty-two percent favor a road. There have been well over 300 petition signatures collected that favor a trail-only option. To date, there have been 124 written public comments submitted to the City, and upwards of 90% of these favor “no road” (https://weblink.bozeman.net/WebLink/Browse.aspx?id=259213&dbid=0&repo=BOZEMAN). Almost 100 citizens attended the last two city meetings, where over 40 people have spoken, including a former Bozeman mayor, the president of Sacajawea Audubon Bozeman, a representative of Cottonwood Environmental Law firm, an epidemiologist, a decorated former police officer of 20 years in Bozeman, concerned parents, concerned children, neighbors, and lovers of nature, from throughout Bozeman.

When the facts are that (1) EMS vehicles will not use a two-lane road (with a median and turn pockets as needed) to travel unless absolutely necessary; (2) the surrounding residences were built AFTER the road idea was conceived; (3) there are now fewer green spaces than when the road was planned, and (4) asphalt, concrete, and exhaust adversely affect our health and the health of the area, then building FAC road project could arguably be considered a misuse of public tax dollars.

We have made it crystal clear that we need more time, more evidence, and proof that the FAC road project is the best move. To date, we STILL have not seen their own environmental research, perhaps the most relevant information. In fact, a study in 2001 was conducted that documented the ecological significance of this green space corridor. Why is the City dismissing factual information prior to the pre-design phase?

The bottom line is that this is not about a road, it’s about disregarding the will of the people, which is a much deeper and more serious offense. If the City is using our tax dollars to plan and build a road, then the public is the decision maker, i.e., not the few, but the many. It is our community, and it should be our decision to spend our dollars the way we want to.

The only way to stop unsustainable, unfettered growth is to speak up and participate in meetings! Email Bozeman@agenda.net with your feelings on this matter. Attend a meeting (every Tuesday at 6 pm at City Hall) and share your thoughts. I’ll see you there!


Jessica Gildea is a yoga teacher, swim teacher and animal lover with a passion for the environment! Originally from Philadelphia, she has found a home in Montana, trying to help keep it the last best place.