What's Your Beef? Have You Seen Citizen Greg?

The first time I ever came across Greg Gianforte was the Monday afternoon of January 5th , 1998. I have no illusion that he remembers me, for we never made eye contact, never exchanged names or a handshake.

We were in the same place at the same time, but for different reasons. The place was the old Municipal Building in downtown Bozeman, at Rouse and Main, where the City Commission used to meet at 3:00pm. The building is now home to Sweet Peaks Ice Cream and a designer studio.

He was there to advocate for a proposed change to the zoning code that he himself had a hand in drafting. I was at the City Commission meeting to report to the faithful on the actions of the city commission for The New Perspective, an alternative newspaper that a friend and I had co-founded half a year prior. The New Perspective covered local and national news of interest with a progressive slant, with a belief in New Urbanism, with a communitarian bias, with irreverence, and with a love of language.

In the weeks and months leading up to that afternoon, Greg, a regular citizen, actually wrote (or paid someone else to write) an amendment to Bozeman’s zoning code. That’s a complex writing task for a trained planner, let alone a citizen. Additionally, as part of his advocacy, over a lengthy period he met with city planning staff, wetlands engineers, and a host of other bureaucrats. He attended planning board and city commission hearings to advocate for his personal interest.

Equal in stunningness to Citizen Greg’s high motivation was the openness of city government to his advocacy. Compared to Bozeman’s current clamp-down government, this former openness beggars belief. It seems obvious that open and transparent government are prerequisites for the very formation of a coherent and motivated citizenry that believes in its own agency. Greg was a motivated citizen, and motivation like his only emerges when government is open to the energies and advocacy of individuals and groups.

He wanted to change the zoning code to more severely restrict density for certain new developments like one recently proposed on land near his large, single-family home and acreage. More accurately, Citizen Greg went through all these hoops because he wanted less building on land adjacent to his ample spread off Manley Road. Surprisingly, the conservative majority on the commission voted to deny his request, while the two progressives agreed with his suggestion. 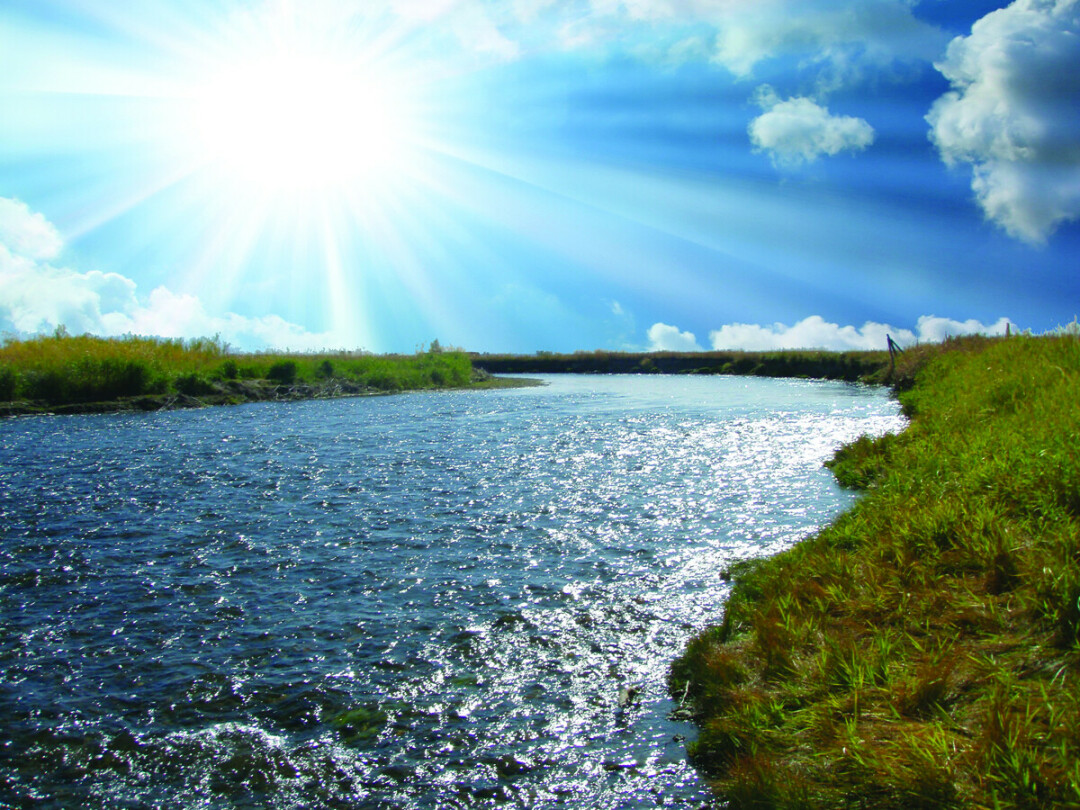 That afternoon Citizen Greg’s foray into local governance was for naught. And since that time, new development has marched out to the edge of his private spread, though with less density than most new developments in Bozeman. The formerly rural and burnt-out industrial feel of the swampy acreage near his home has intensified with warehouse, wholesale, residential, office, and some retail establishments. You have probably had a beer at MAP Brewery, about half a mile from his house, where the East Gallatin crosses under a bridge on Manley Rd.

If he hadn’t gone on to achieve high political office, I would not have remembered Citizen Greg beyond that day, for that man is gone.
Fast forward to October 27, 2022, and the appearance of Governor Gianforte at a high-density luxury condominium construction site in south Bozeman. He had come out that day to meet the press and to tout a slate of top-down, Big Government reforms his administration plans to impose on all of Montana’s cities and towns. He is Governor Gianforte now, no longer the Citizen Greg of 1998. The power of his personal advocacy has increased dramatically in range, while his regard for others’ right to the same advocacy has decreased to a proportionately dramatic degree.

As Governor Gianforte, he seeks to impose statewide laws circumventing local zoning codes that he says are obstacles to fixing one of the state’s most pressing problems: a lack of affordable housing. Without much data and analysis, he claims that local governments’ zoning codes hamper the ability of private developers to build enough housing, and thereby bring down housing prices. In other words, Governor Gianforte is now the arch enemy of Citizen Greg, the onetime staunch opponent of high density near him. For Governor Gianforte brokers no opposition to imposing high density on everyone else.

This year, Governor Gianforte put together a Housing Task Force that recently delivered to him the recommendations he demanded. Some of those recommendations include requiring cities of more than 50,000 inhabitants to abolish single-family zoning, like that which has applied to—or rather, protected—Citizen Greg’s own sprawling single-family Bozeman home since well before 1998. Now, in 2022, Governor Gianforte wants to mandate larger cities to permit duplex, triplex and fourplex-style construction in neighborhoods currently restricted to single-family homes.

Other recommendations include rewriting the state’s subdivision and platting act, prohibiting required minimum lot sizes larger than 2,500 square feet, and passing laws to speed up local permitting reviews. In practice, speeding up review means reducing the opportunities for the public to comment on, object to, and provide alternatives to development plans—exactly what Citizen Greg was doing the afternoon I first laid eyes on him.

Steve Kirchhoff, 59, is an instructor in MSU’s English and Political Science departments and has been a teacher for 31 years. He lives in Bozeman, his hometown, with his wife Colette.

What's Your Beef? Invaders In The Market

What's Your Beef? The Snow Has Got To Go

What's Your Beef? Fair Elder Care Shouldn’t Be A Fund…