Freak Out! The Musical 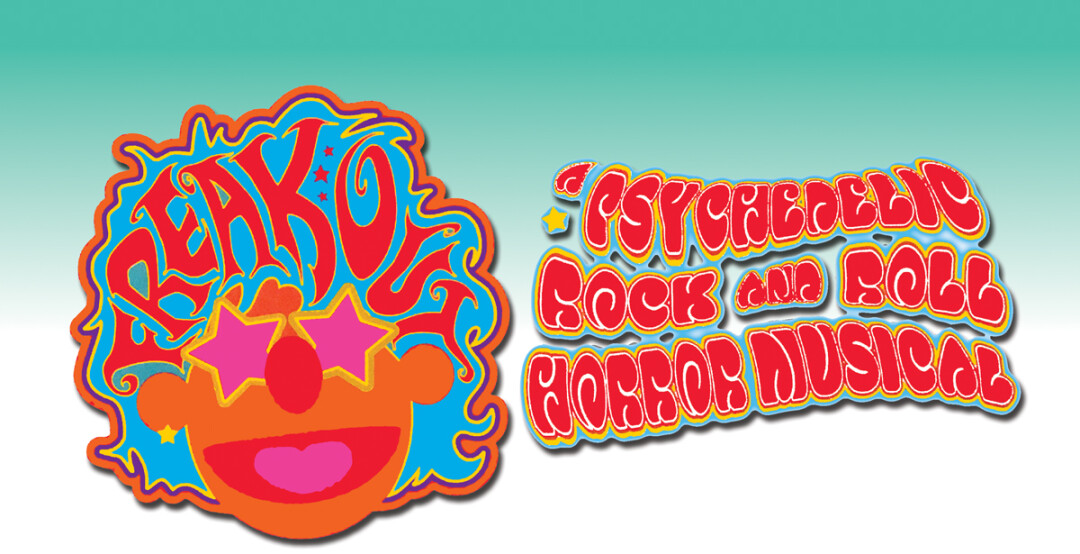 The homegrown local favorite, “Freak Out: The Musical,” is set to return to the Rialto on August 23rd and 24th, for a live album recording!

After two incredible sold-out runs in 2017 and 2018, “Freak Out: The Musical” returns to its new home at Bozeman’s Rialto theater for a two-night, three performance run (including a late night “audience sing-along” edition.)

An all original, off the wall, psychedelic-horror-rock musical performed with life-sized puppets, “Freak Out” tells the story of two drug-dealing bikers in the late 1960s, on a voyage to discover “the real America.” However, our two “counter-culture heroes” soon find themselves embroiled with a devilish cult trying to take over the world! Can two hippies, a disenfranchised cult member, and two country police-officers with a dark secret put aside their cultural difference and save the whole world from an evil snake baby?

“Freak Out: The Musical” is a one-of-a-kind event. An uproarious “b-movie” parody that is equal parts Easy Rider, Hair, Rocky Horror Show, The Muppet Show, and Rosemary’s Baby. “Freak Out” combines catchy and clever original songs, a full rock band (no pre-recorded music,) highly-innovate puppeteering, psychedelic light shows, ingenious practical effects, and a cast of over a dozen performers. “Freak Out: The Musical!” provides a high-energy, engaging, and uniquely entertaining experience with a surprisingly positive take away.

This production will be recorded for a live album and video release! Due to requests for a video copy of the show, as well as a live soundtrack, recordings are planned for all three shows of the Rialto run culminating in a live release later this year. In anticipation, we are preparing out tightest and most polished performance to date. Fans are welcome to join our late-night Saturday performance for a “crowd enhanced” sing along to tunes like “Dirty Hippies” “Satanic! Panic!” and “Demon Baby!” (No lyrics to memorize! We’ll hand all you need)

*This show is 18+ unless accompanied by an adult, no one under 16 admitted. Puppet Nudity, Swearing, Puppet Violence, Sex, Drugs, and Rock and Roll Music. Not fit young children!