John: The Last Cowboy presented by the Bozeman Doc Series 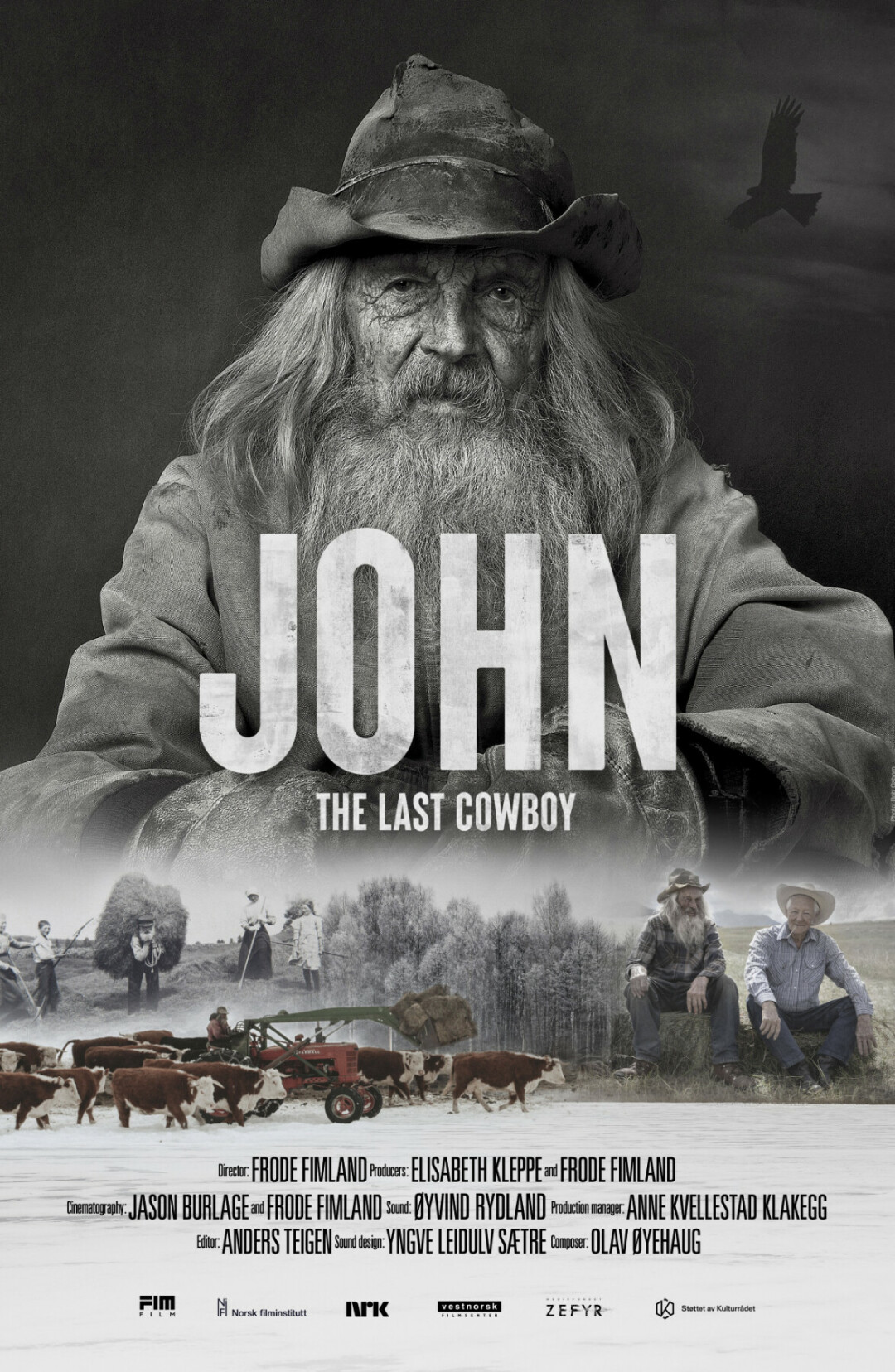 The Bozeman Doc Series and the Sons of Norway Fjelldal Lodge of Bozeman present the Montana premiere of the new documentary John: The Last Cowboy, from award-winning director Frode Fimland, on Monday, September 26th, at 7pm in the Crawford Theater at the Emerson Center. The film will be preceded by a performance by The Ringling 5 and followed by a Q&A with Fimland and subject John Hoiland. 92-year-old John Hoiland runs his ranch near Livingston, Montana all by himself. The son of a Norwegian immigrant, he was raised to work hard and save his dollars for a rainy day. Despite big money offers for his land, life on the ranch is the only life John wants. He finds great joy in the natural world around him, the freedom to work his own land and time spent with his close friends and neighbors. A beautiful observational portrait, John: The Last Cowboy is a poetic tribute to the simple life and a subtle reminder of what is lost as time goes by. The film world premiered at the Bergen International Film Festival in Norway and was recently nominated for the Amanda award for Best Documentary (Norway’s equivalent to the Oscar). The Ringling 5, a group of ranchers with Scandinavian roots from the Shields River Valley, perform their own unique brand of music about life in the modern west with great energy, insight and humor. Tickets are available at the door or before the show online at www.bozemandocseries.org, where you can also buy Season Passes and 7-film punch cards, learn more about the series, and view trailers for upcoming films. The series will continue every other Thursday through April, 2023. Masks are now optional in the theater.