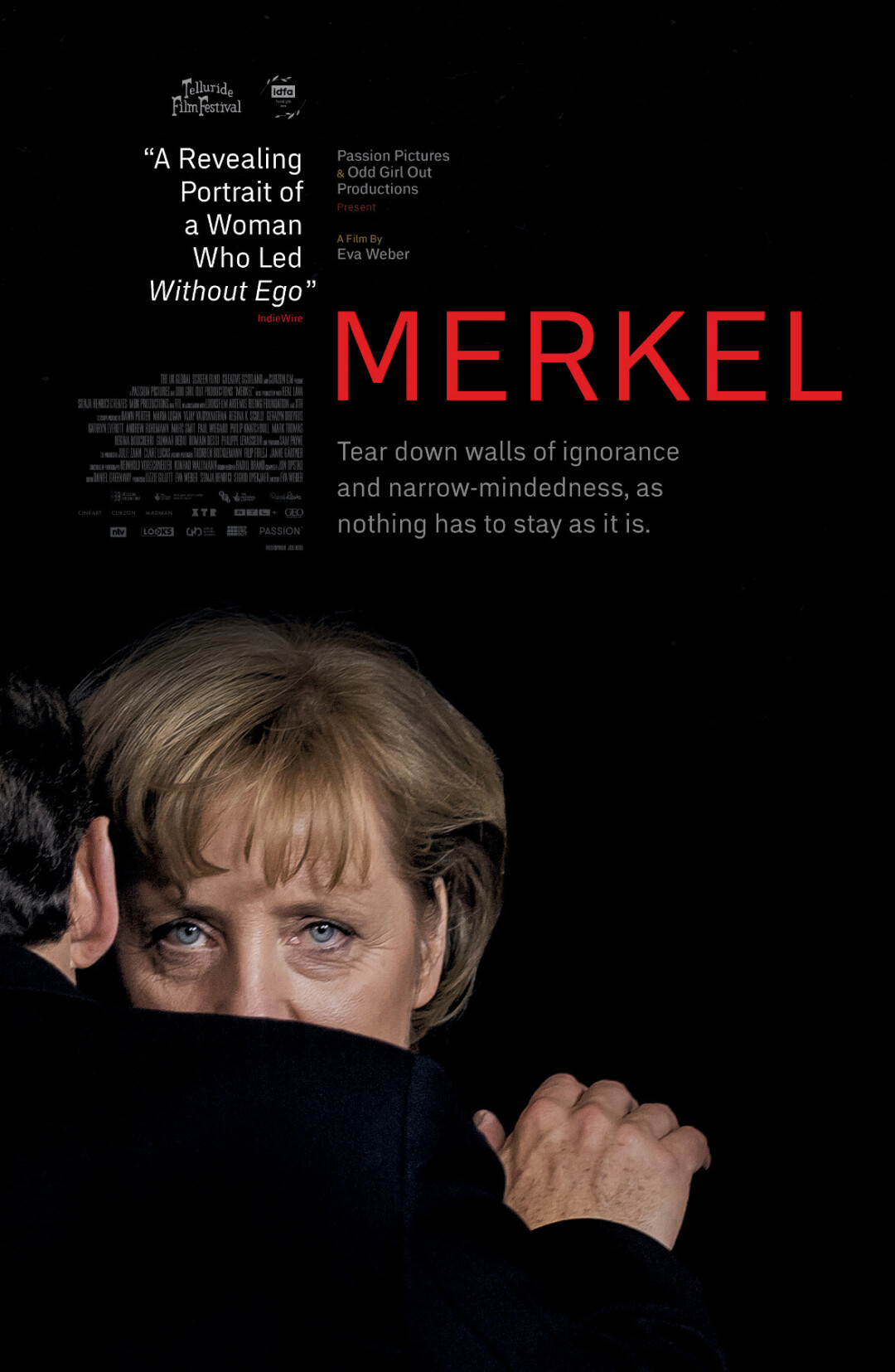 On Thursday, January 26th, at 7pm at the Emerson Center, the Bozeman Doc Series continues with the Montana premiere of the critically acclaimed new documentary Merkel. Driven by extensive archival material and interviews with those who know her, the film paints a fascinating portrait of Germany’s first female chancellor, Angela Merkel, and tells the astonishing story of how a triple outsider – a woman, a scientist, and an East German – became the de facto leader of the European Union and, during her sixteen year tenure, widely considered to be the most powerful woman in the world.

Merkel world-premiered in the fall at the prestigious Telluride Film Festival. “A thoughtful, admiring doc about a German political pioneer. At a time when too many world leaders have traveled to the dark side, Merkel’s intelligence and modesty are worth celebrating. An apt tribute to a political ground-breaker.” The Hollywood Reporter “A revealing portrait of a woman who led without ego...Though she became more tight-lipped and poker-faced as time went on, early interviews with a young Merkel reveal a more jovial side to the inscrutable leader. Through interviews with journalists and former world leaders like Tony Blair and Hillary Clinton, coupled with clips from Merkel’s favorite childhood music and films, filmmaker Eva Weber paints a more human portrait.” Indiewire “Fascinating...Power was not just an end for Merkel, the film argues, and this example of moral leadership, so rare among leaders today, may be her greatest legacy.” Modern Times

Doors open at 6:30pm. Tickets are available at the door or before the show online at www.bozemandocseries.org, where you can also buy Season Passes and 7-film punch cards, learn more about the series, and view trailers for upcoming films. The series will continue every other Thursday through April, 2023. Masks are now optional in the theater.