Do Burglars Come Back to the Same House? 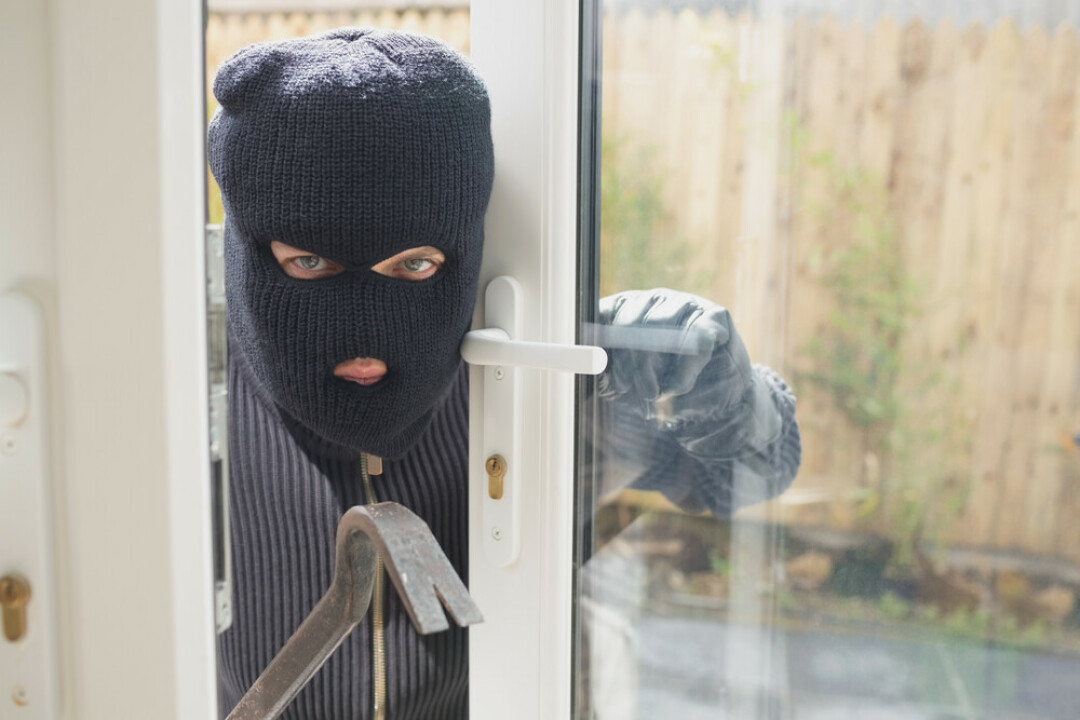 If you’ve ever had your home burglarized, it probably created extreme anxiety and left you with a lot of questions. One of the big questions people tend to have after thieves have targeted them is whether or not they’ll come back.

There are one of two ways homeowners who have been theft victims tend to think.
On the one hand, being the victim of a robber causes them to take action to secure their home, property, and family against something similar happening again. The other end of the spectrum sees homeowners and victims thinking that since it happened once, they won’t be a target anymore.

Unfortunately, that’s not the reality. Whether you’ve already been a crime victim or not, you need to secure your home.

The Statistics
Research shows around one out of every three burglarized properties in the U.S. has been broken into before. It’s often the same person or group of people who comes back unless they’ve been caught. Some studies find once a home is broken into, the chances are significantly greater it will happen again within a month or two.

Why Do Robbers Return?
You may think it seems unwise to return to the scene of the crime, but there are some reasons it’s more common than you might think. First, burglars are used to the layout of a home they’ve already hit.

Thieves can target what they missed the first time. Also, if they return within a month or two, then insurance has likely replaced the items they originally took, so they can steal them again.

A thief, when returning to the scene of their previous crime, already knows how to get in and out. They know what types of security you have in place but also what your weaknesses are. Burglars can generally put in a lot less effort when they go back to a house compared to when they hit it the first time.

There’s similarly a high likelihood of a burglar returning to your home after a failed attempt, depending on certain circumstances. If there’s something that deterred them, like an alarm or a dog, they might not return.

However, if it was something like timing, then they could.

The burglar has already put time into casing your home and learning your schedule and behavior, so they might feel it’s worth it to return and maybe be better prepared the next time around.

What Can You Do?
First, you should learn how burglars think. Some of the things to know include how they tend to case a property to target. The indications that a burglar might see that could show them your house is an easy target include:

• Your home is empty for hours at a time, whether at night or during the day.

• You go away for an extended period of time.

• There are piles of mail in the mailbox.

•There’s no fence around the backyard.

• Window air-conditioning units are on the first floor.

• The burglar can see valuables through your window.

• There aren’t any nearby neighbors.

• Your driveway is empty.

Once you better understand what can make you a target, you can start to put in place specific things to prevent being the victim of a first-time or second-time burglary.

• Get a home security system. One of the best deterrents to criminals is the presence of an alarm system. Just the presence of a sign in your yard or a sticker on your window indicating you have an alarm can be enough to lead a burglar to choose a different home.

• Use a safe so that even if you are targeted, your valuables are protected—especially the ones you can’t replace.

• Install window film that makes it harder to break the glass on windows and doors.

• Put timers on your lights. You want people outside of your home to think someone’s there even when they aren’t. You can use a smart home device to control your lights and other things in your home remotely.

• If your home sustains any type of exterior damage, repair it quickly.

• Keep your lawn well-kept and bushes trimmed. You don’t want thieves to have accessible hiding spots around your home.

• Get a dog if you don’t have one already.

Being the victim of a robbery one time is bad enough, but you want to make sure you’re taking steps to prevent it from happening again.