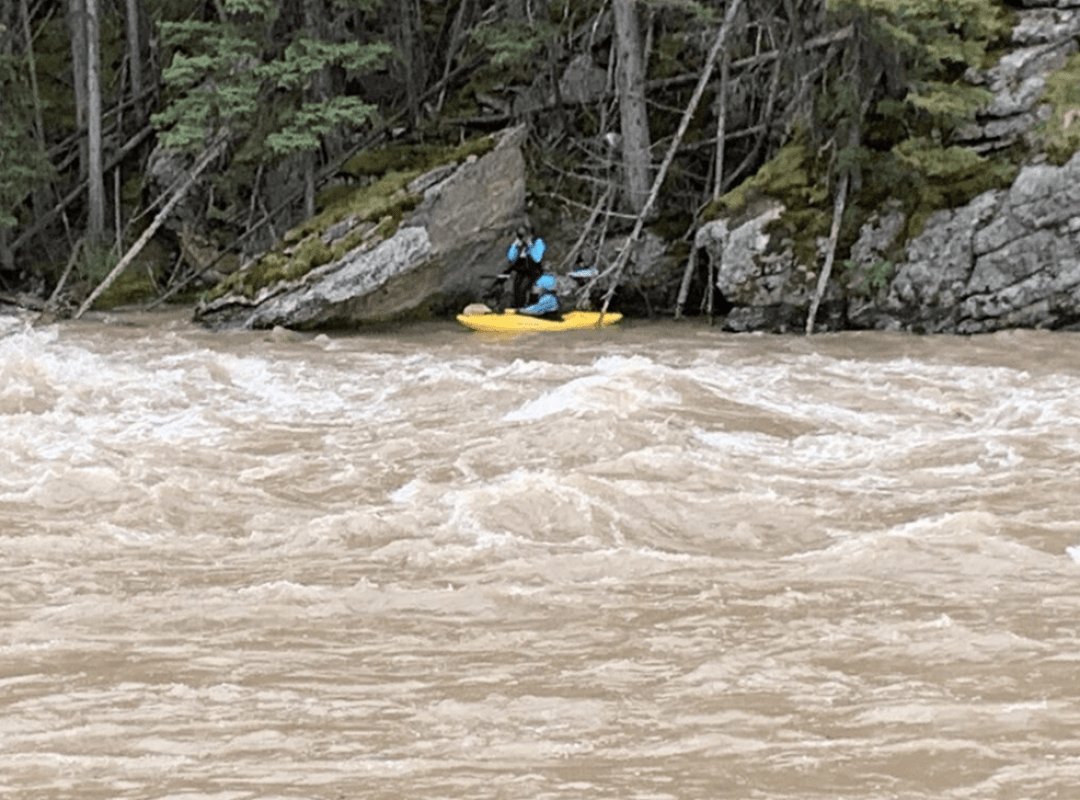 On June 18, 2022, at 7:10 pm Gallatin County Dispatch received multiple calls from several residents along the Gallatin River who had watched an empty 14-foot raft go by their homes. While investigating, a deputy came across two other individuals who were kayaking but appeared to be stranded on the west side of the river near mile marker 59.  One member of the party had flipped their kayak and was able to get to shore, but was cliffed out and unable to get to the other side of the river.

Gallatin County Sheriff Search and Rescue volunteers from the Valley and Big Sky Sections responded to mile marker 59 where the kayakers were waiting for assistance. On the way to the second scenario, a SAR Command unit spotted the first party, out of the river and near their raft.  Search and Rescue made contact with this group of floaters and once it was determined all parties were safe and not in need of medical attention, the volunteer continued on to help with the second mission.

The kayakers were able to swim/paddle to the roadside of the bank where deputies and Search and Rescue volunteers acted as downstream safety and were waiting to assist with throw bags. Both kayakers were uninjured and ultimately they were given a courtesy ride to their vehicle.

Sheriff Dan Springer would like to remind recreationists that even experienced individuals can have unexpected events. Thank you to the concerned citizens who reported this incident, it is always a rule of thumb that if you see something, say something.  Should you lose your vessel, please contact the non-emergency line (406-582-2100) as soon as possible so we do not send resources where they are not needed.