Has the Population of Rodents Increased in 2022? 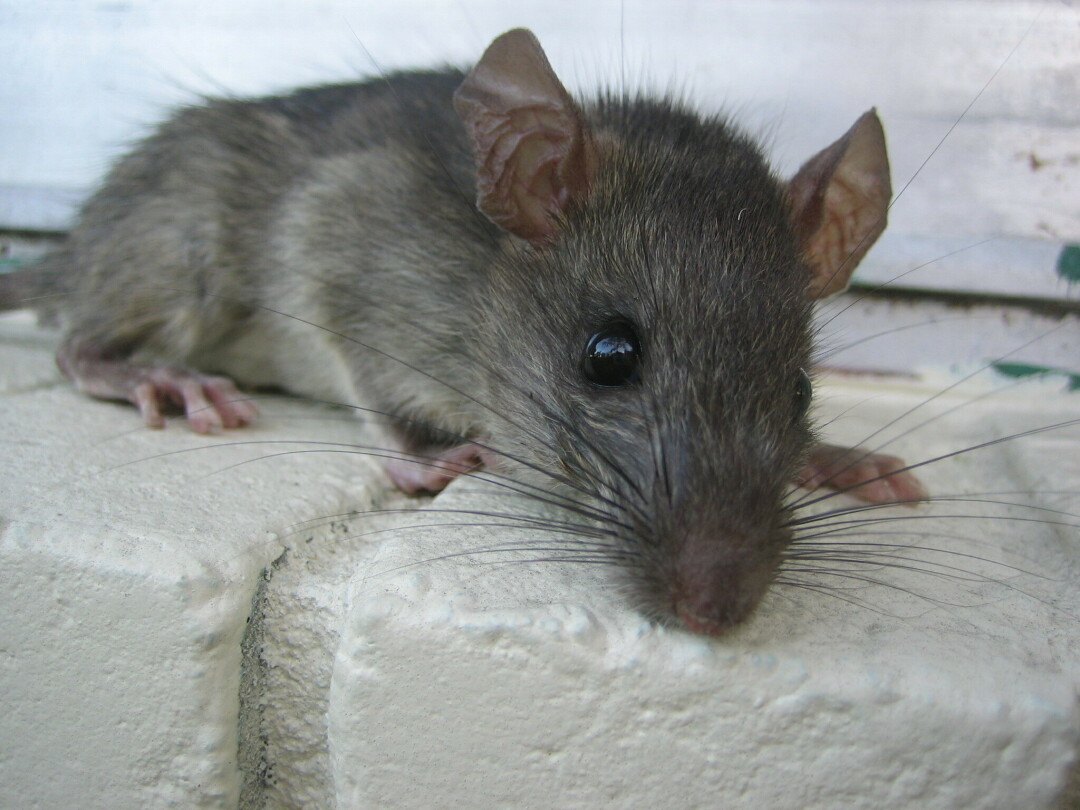 One question that we keep getting over the past few months here, at A Team Rodent Services, is - are there actually more rodents in 2022, than in previous years? Many people come to us with this query, certain it must be their mind playing a trick on them, but unfortunately, that does not seem to be the case.

So we thought we’d pen this little post, not just to answer that main question, but to also explore the hows and whys of what’s happening to the rats in your city.

First things first, rodents have always been a problem for big city dwellers such as New York city rats. Visit newyorkcityrats.com to learn about rats in the subway. As humanity has grown and come to take up more and more space on this planet, so too have rodents learned to adapt and co-exist alongside us. Both rats and mice are highly versatile and resilient critters - they’ve got smart ways to go around our safe-guards. Where there’s some food, there’s a way, that’s a rodent’s motto.

But are there actually more of them in 2022?

Well, the answer to that is debatable, with arguments on both sides. But since there has been no census to determine the rodent population itself, well, we can’t really say whether there actually are more rodents or if it’s just hearsay.

But there seem to be more.

Yes, we hear that a lot, and we think that could be explained in a number of ways, chief among which… the pandemic.

As Covid-19 restrictions have lifted pretty much all over the world, people have started getting back to the old rhythm of life. More and more of us are going outdoors and enjoying entertainment, dining, and cultural activities like before.

Now, read what we said above again - rats are primarily driven by their need for food (like most of us, actually). This means that the more food there is in a given place, the more rats will come there. Over the past two years, with the pandemic raging across the world, there wasn’t a lot of food available in most outdoor spaces, since there wasn’t a lot of outdoor dining or socializing, in general.

But now, that’s over, and with the end of the pandemic, we’ve seen a surge in social activities and outings. Naturally. Coupled with the “ban” on indoor dining, and an increased number of outdoor dining areas and outings, well, it’s easy to see whence this “surge” of rats around the city. That’s because when no one was going anywhere to grab a bite, there was less food. Not just from you, but also from restaurants and fast foods, many of which were closed or working at limited capacity during the pandemic, and so had less production rates.

People also wore face masks, which meant a decrease in outdoor eating, period. Less food means fewer rodents, and so it’s natural now, as we go out more, and eat out more, to see an increase there.

It might also have to do with climate change.

Another possible explanation for the increased rodent population (this time, assuming there are, indeed, more rodents about) could be related to climate change. As the winters grow more mild across the United States, and the weather, in general, is warmer, this could very well mean there are more rodents. Because rodents, like most other creatures, are dependent on the climate to survive. If it’s an unnaturally cold winter, more rodents than normal will die. Likewise, if it’s a very hot winter, then fewer rodents than normal will die, which effectively translates to more rodents around the city.

So to sum it all up, anything is possible. Yes, there might be more rodents around your city, due to the warmer climate, and thus less extreme temperatures. Or it might just be a trick of the eye, as it were, at the end of a long and exhausting pandemic.

And if you’re wondering about the whole rats vs mice debate, both are rampant in most big cities? How can you tell them apart? Keep in mind that rats are larger, with bulkier bodies. On top of that, mice typically have long, slender tails, covered in fur, whereas rats have short, hairless tails.

Why Skunk Activity is High in the Spring and Summer

What Are the Most Common Pests Found in Bozeman?

5 Diseases That Household Pests Can Spread To You and Your…