What's Your Beef? Is Gallatin Valley Land Trust Staying True To It's Mission? 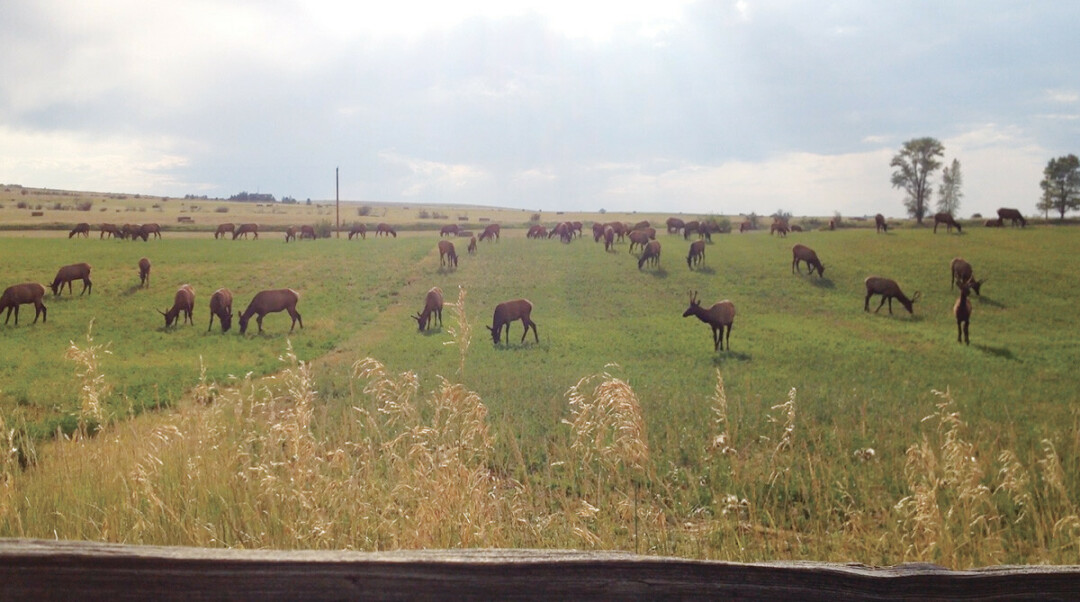 Gallatin Valley Land Trust (GVLT) is often upheld as one of the most responsible and highest-regarded organizations in the valley. Its mission to connect people, communities and open lands through conservation and trail creation aligns with many interests of our growing community. Over the years, GVLT has garnered respect, financial support, and the trust of donors (myself historically being counted among them) by building this reputation. Now it seems the organization may be going astray.

In the mission statement above, conservation of the land, rivers and wildlife are listed before trail creation. But in the organization’s drive to pursue the “Bear Canyon Trail and Conservation Project,” we see that “Trails” comes first, at the cost of much more.

I became aware of GVLT’s plans for the “Bear Canyon Trail and Conservation Project” in early October at a community meeting organized by GVLT for the residents of Bear Canyon. The project centers on the purchase of 18 acres of private land in order to develop a parking lot and new trail in a well-known wildlife migration corridor used by elk, deer, moose and bear alike. This alone will have a striking impact. The ultimate goal to provide access to the adjoining 6,500 acres of state trust lands to cut in a more extensive trail system will further encroach upon wildlife and threaten the future of our valley as we know it.

Many of my neighbors stepped forward that evening, voicing concerns about road traffic, public safety, increased fire risk and the inevitable negative impacts to wildlife as well as soil and water quality. The point was also raised that there are approximately six trail heads within three square miles of this project, two of which already provide access to the state lands. We spoke of the need to better manage existing trails and consolidate human use instead of developing new trails in vital elk breeding and calving grounds.

Friends of Bear Canyon is a grass roots movement formed after the meeting, uniting residents of Bear Canyon, Bozeman and beyond who value both conservation and recreation – in that order. We acknowledge the increased use of and demand for trails as Bozeman and the Gallatin Valley continue to experience rapid growth, but we also contend that there is a pressing need to find balanced use and preservation at the human-wildlife interface.

We, as Friends of Bear Canyon, are asking that GVLT stand behind its mission and show that conservation of wildlife, rivers and land do indeed come first by preserving the 18 acres in Bear Canyon as a conservation easement for the protection of the habitat and the animals who call this land home. At the very least, we ask that GVLT show fair intent by initiating a 3rd party review of the impacts that this project would have on the land, habitat, wildlife, and public safety before pursuing its “Bear Canyon Trail and Conservation Project.”

Teresa Prond is a LEED-accredited interior designer and a landowner in Bear Canyon.

What's Your Beef? Politics and Neighbors

What's Your Beef? Affairs of the Citizens in Arranging Our…

What's Your Beef? MSU Soroptomist Plan Fails To Include…

What's Your Beef? Grasping For Real Estate and Gasping For…