Korn was going through a tremendous amount of transition towards the end of 2005, when David Silveira was the drummer. David, an original member of the band, was debating whether or not to stay in the band. I auditioned and got the second drummer chair, playing drums and percussion. I had a huge set up that included a second Drum Kit, gongs, hand drums, and various percussion instruments to supplement David’s playing.

After extensive touring in the states and Europe, David decided to leave the band at a pivotal time. The band had the opportunity to do the “MTV Unplugged” series. David opted out of the show, leaving me with the drum chair. Jonathan Davis, along with my friend and frequent benefactor Richard Gibbs, decided that if we were going to do the iconic MTV show, it must be something completely different and special. Richard supplemented the band with a string section, as well as brass, and a Kodo drum ensemble. We also had Robert Smith and the Cure, as well as Amy Lee from Evanescence, as a guest stars on the show.

I put together a percussive Drum Kit, as it was an acoustic show, incorporating hand drums, various cymbal set ups, as well as some hand percussion. I encourage anyone who reads this particular comment to take a look at some of those MTV unplugged performances, as I feel that musically they were truly wonderful. Taking the band out of their comfort zone was a very good thing, because in my opinion, the band needed a change and in a way the need to re-create themselves after David’s departure. 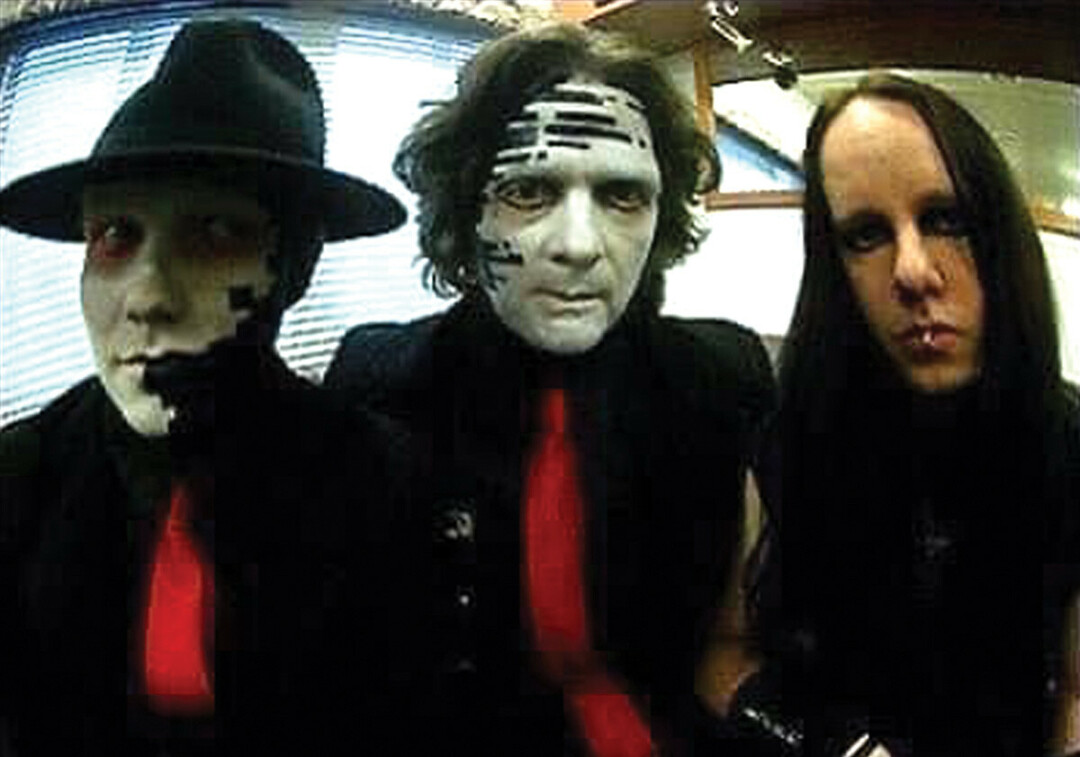 More touring followed, this time with Joey Jordison, taking a break from the SLIPKNOT gig. This drummer change, with me continuing to supplement on drums and percussion was a bit of a challenge for the band, as Joey’s energy was quite different than David’s solid hard Rock approach.
To be perfectly honest, although I respect Joey’s playing, it really didn’t work for the band. We did a couple of tours in that configuration. In addition, Brian had left the band a couple of years earlier and there was a musical chairs sort of mentality with the second guitar player. All of this uncertainty and lack of foundation in the band began to take its toll.

Jonathan decided to do some solo touring, which I was a part of as well. We did a couple of tours of the states and one rather extensive European tour that was quite fun. The band, which Jon called “The Simply F* Amazings” (SFA) included the talents of Shenkar on violin, the late Shane Gibson on guitar, Zach Baird on keyboards, and Miles Mosley on acoustic bass. That band remains one of my fondest musical memories. My tenure in the band began to wane, as Joey slipped back into Slipknot. Drummer Terry Bozzio came in and recorded the next record. This five-year period vaulted this “jazz guy“ into a netherworld of extremely loud, and sometimes exhilarating musical frontiers.

I was closing the chapter, and turning the page on my Addictions, and the energy of the moment, and the prescient nature of having to re-create my life was Omnipresent. My retirement from the business of music was eminent, as August 18, 2009, became what would be one of the most important and memorable days of my life as I gave in, gave up, and took a five-year break from sitting on the drum throne.