Photographer Nicholas MacKay is 20 years old and was born and raised in Bozeman, MT. He is a classically trained ballet dancer from both the prestigious Russian Vaganova Ballet Academy and the Bolshoi Ballet Academy, spending summers at The Royal Ballet School, in London. Moving from Montana to Moscow at the age of 9, he is the youngest non-Russian to ever attend the Bolshoi Ballet Academy. While still a student, he performed with the Mariinsky, Bolshoi and Mikhailovsky Ballet Companies, toured Brussels and Berlin as a professional dancer in The Nutcracker, and performed in the original cast of the Bolshoi Ballet world premiere of Moidodyr.

At 15 Nicholas was launched into the world scene when his photos from “Project Polunin”, which was performed at Sadlers Wells in London featuring Sergei Polunin and Natalia Osipova, reached a worldwide audience. Continued success followed with photography/directing for: Armani, Paris Opera, Mariinsky Theatre, Balmain, Bolshoi Theatre, designer Tatyana Parfionova, the Shanghai Russell James and Victoria’s Secret Show, Bloch, Grishko Russia, the Bolshoi Ballet Academy, Sobaka Magazine, Esquire China, TIMEOUT magazine and many more. At the age of 18, he started, together with his brother Julian, a worldwide production company “MACKAY PRODUCTIONS” to merge classical art, music, and fashion. Nicholas, along with his brother Julian, is fluent in the Russian language. His main inspirations are Greek and Roman mythology and artists such as Rembrandt, Dante Gabriel Rossetti, and John Martin - famous for his depictions of godly power and Biblical landscapes. Nicholas has a French bulldog named Leo and his favorite Montana pastimes include floating the Madison River and capturing the stunning natural beauty of Montana. 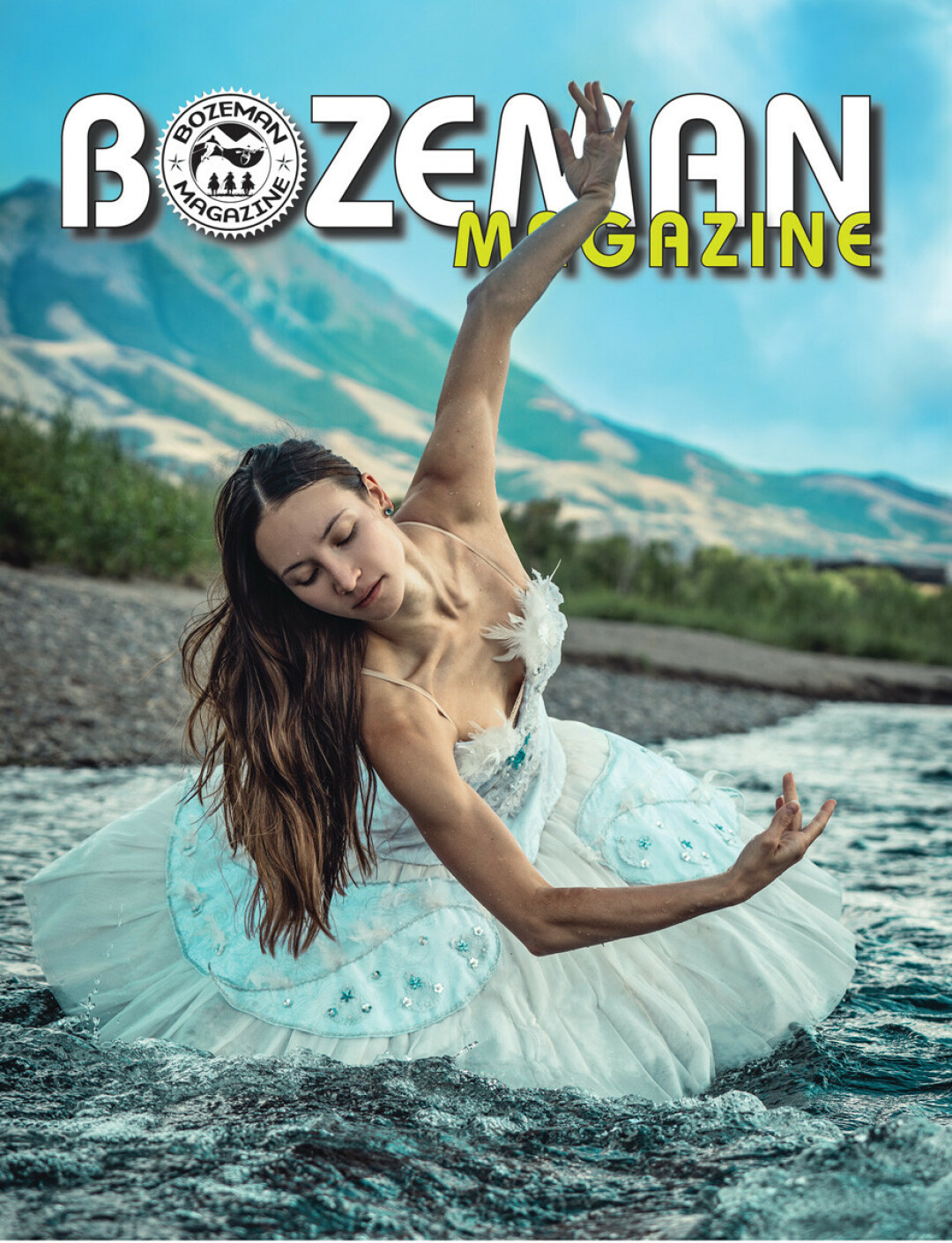