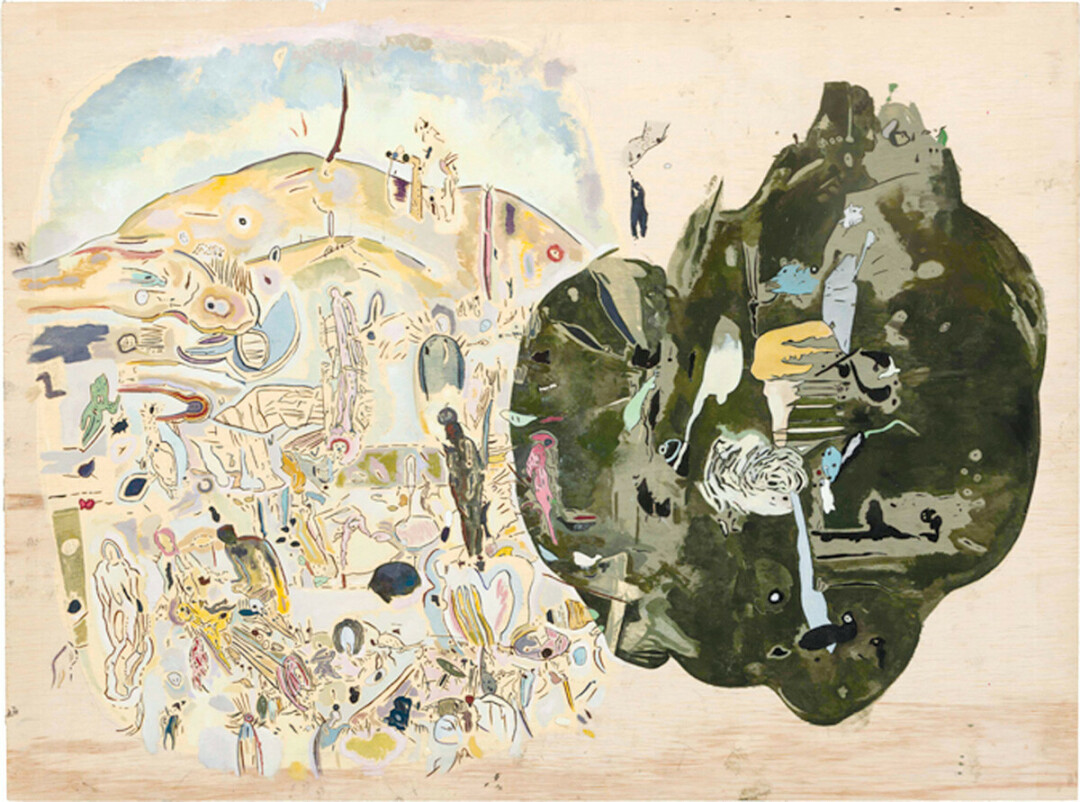 Robert Royhl is a painter who has been living and working in Bozeman, Montana, for the past thirty-four years, he taught painting, drawing, and printmaking at Montana State University from 1987 until 2006, and has been featured on the cover of Bozeman Magazine twice. Born in NYC in 1949, he grew up in Tucson, Arizona, and has lived and traveled all over the West.

Widely exhibited since the early 1970s, Robert has shown his work in numerous galleries and museums in California, Arizona, Japan, and Montana. Next year, he will show his newest work at Aunt Dofe’s House of Memories in Willow Creek with his wife, artist Gesine Janzen.

Robert considers it his constant artistic challenge to depict “New Frontiers” in both their glory and their weirdness. And, how to paint what it feels like to be in this contradictory modern western American landscape. Growing up, in Arizona in the Sonoran desert, he always had the odd sensation that he was living in a space colony on another planet. Although he has now lived in Montana for longer than he lived in the Southwest, it has taken many years to fully enter into the Montana landscape artistically. “It feels a bit foreign and one-dimensional compared to the southwestern deserts, but lately it has become alive and mysterious to me. It also contains a mix of dream and hard fact and has it own stories to tell. A place with its own particular ghosts and transfigurations. The land beyond the Missouri is as charged and fertile a ground for our destiny as any.” says Royhl.

To sum up his goal as an artist in one sentence it might be, “The job of the artist is the reenchantment of our hard used earth.”

Currently, Royhl is working on a series of paintings called “Across the Wide Missouri.” This is his meditation on what we have wrought in the far west landscape and about the new realities we are creating in our trajectory through the 21st century.

Visit Robert’s website http://www.robertroyhl.com/ to order a book or view more of his paintings.