Early in the morning of January 12, 2022, we lost Robert Royhl Smith, far too soon at the age of 72. He was a painter, art professor, enthusiastic reader, lifelong learner, a unique, brilliant, amusing man, a traveler - someone whose curiosity was endless and never stopped searching. His career spanned fifty years, during which he collaborated with other artists around the world, creating a prolific body of work which was exhibited extensively, from Kyoto, to Johannesburg, to Willow Creek, Montana. Robert was born in New York City on December 31, 1949, to Dr. Hugh H. Smith and Mary Royhl Smith. In 1954, his family, including his brother, Peter H. Smith, moved to Tucson, Arizona. Tucson and the Sonoran desert became a major influence on his art and his life. He attended Tucson High, and after studying at many schools across the country, graduated with both a BA and an MFA from the University of Arizona. He began teaching at the Tucson Museum of Art School where he started influencing countless students. Robert married Joanne Stuhr in 1982 after which he took a position at San Diego State. There, his first daughter, Alexis Page Smith, was born in 1984. Later he moved to Bozeman, Montana where he found great joy in the outdoors, specifically, the headwaters of the Missouri River and Yellowstone National Park. In Bozeman he taught as a Professor of Art at Montana State University where he met his wife, Gesine Sara Janzen. They had his second daughter, Emeline Marie Janzen Smith, in 2006. He also gained a stepson, Henry August Janzen, whom he loved and supported as his own. He spent the last years of his life writing and self-publishing books on his artworks with vignettes from his vast wealth of experiences. We are grateful that he passed away peacefully, holding the hand of his beloved wife, Gesine, and after spending his last days with his children, Emeline, Henry, and Alexis, his brother, Peter, and niece Sara, by his side, as well as his dog, Leo. A memorial service will be arranged and a separate notice will be sent to the community. Donations may be made to the Bozeman Library Foundation or Arts for All in Tucson, Arizona. 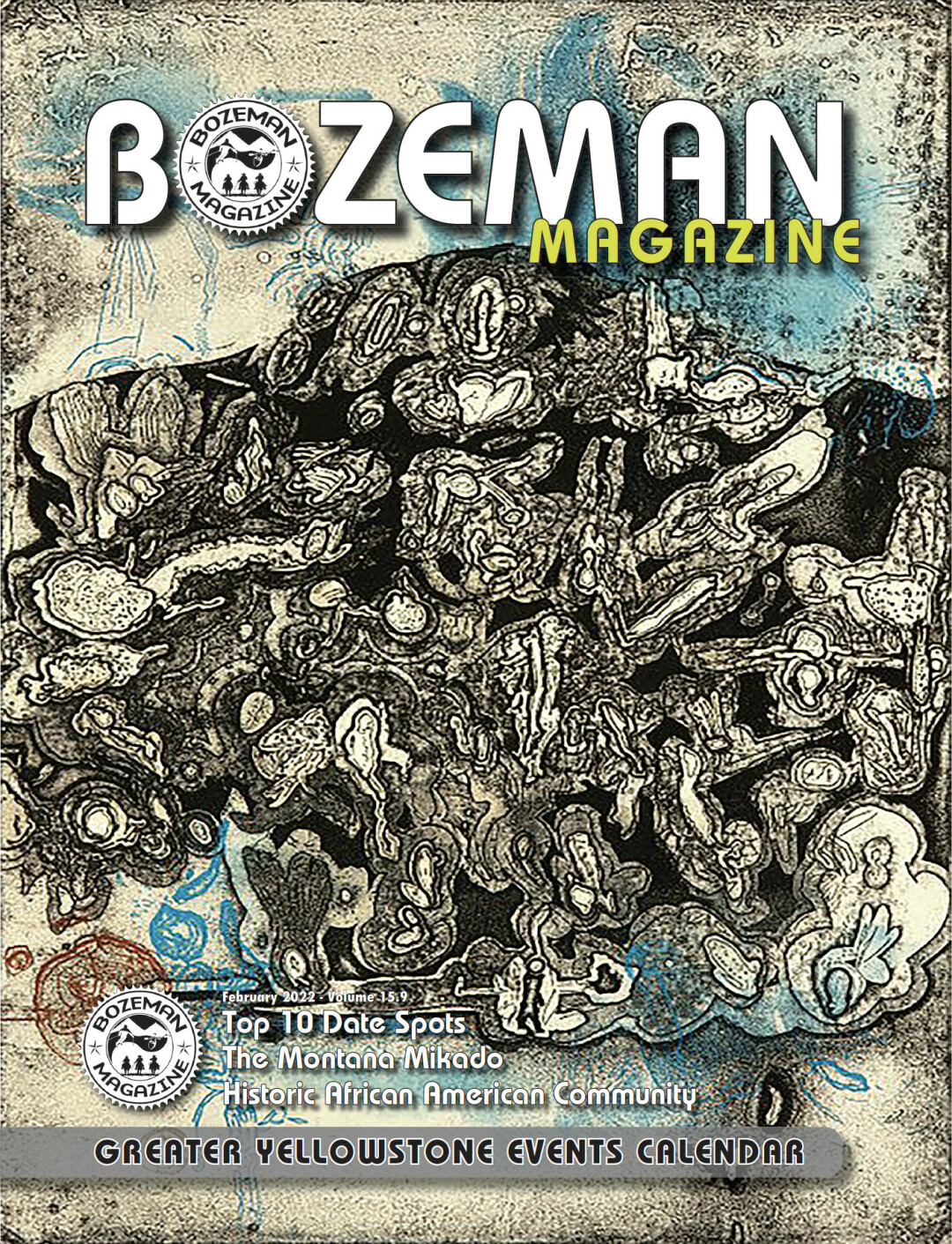